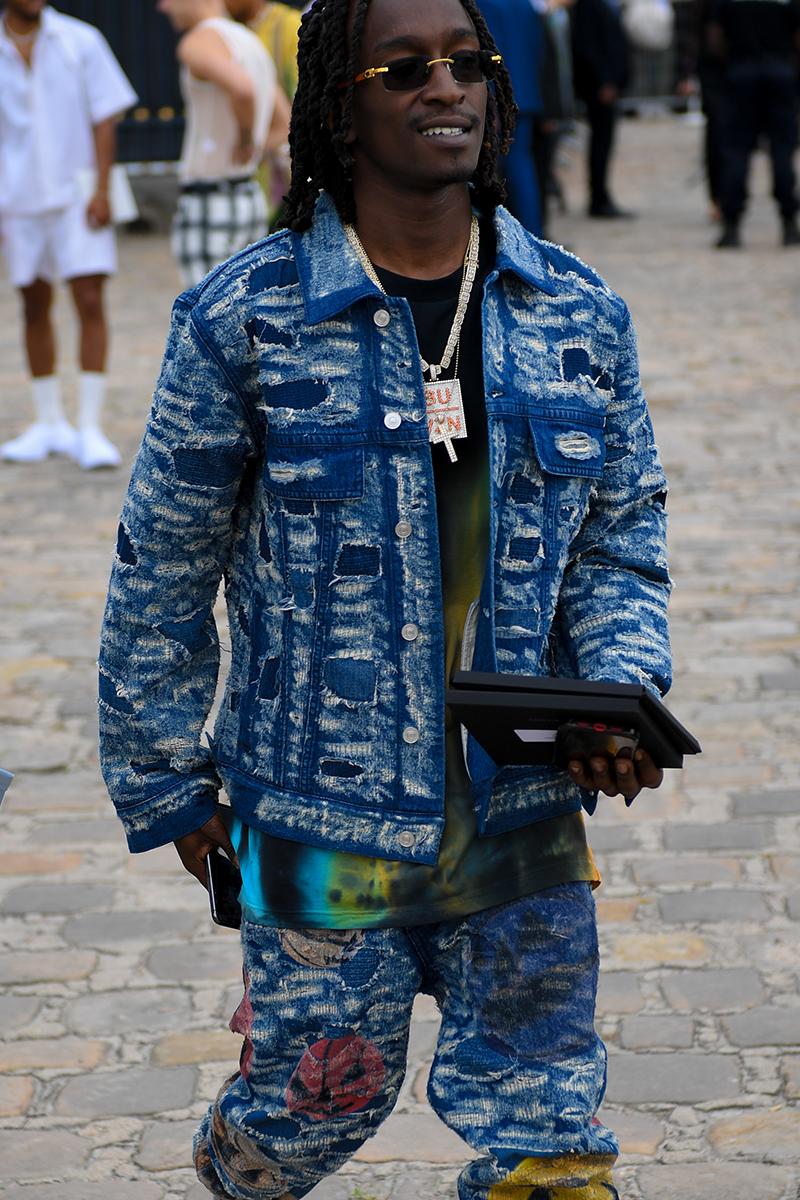 Style is the art of adornment and self-expression. There are many different forms of fashion, and we often get confused about how to apply them to ourselves. This article will explore the social psychological phenomenon of style and its relevance to our lives. Let’s take a look at its different forms and what you can do to incorporate it into your daily routine. What is the point of fashion? Why does it matter? Here are some examples. Let’s define fashion:

Style is a form of self-expression

We all have our own personal style and use clothing and accessories to express our individuality. We can mimic a laid-back vibe with tracksuit bottoms or a high-fashion vibe with high-end designer labels. We can express ourselves in a way that expresses our personality and style, without saying a word. This is an excellent way to express your individuality and make a statement without speaking a word.

Fashion is an excellent way to express yourself and can have a positive impact on your life. Fashion allows us to be ourselves and allows us to counteract other people’s perception of us. The way we dress reveals our moods, and aesthetics align with our personalities. Many celebrities’ fashion style is a form of self-expression, as Lady Gaga is almost always seen wearing a highly creative high-fashion ensemble. Ed Sheeran, on the other hand, is rarely seen wearing anything but sneakers. Many young female celebrities, such as Billie Eilish, have become well-known for their outrageously creative fashion ensembles, and are known for their use of custom pin buttons and oversized designer two-piece garments.

It is a form of adornment

The pursuit of personal adornment is universal. People from all cultures and religions have decorated themselves in one form or another. The purpose of adornment varies but may include denoting social position, sex, local or ethnic identity, religion, or cultural values. Clothing communicates cultural components, individuality, and class and is a common way for people to express themselves.

In many cases, adornment is indivisible from the body, but scholars have pursued diverse approaches to the subject. Some studies have focused on the aesthetic value of body adornment; others have focused on the meanings and functions of specific patterns and colors; and still others have looked at the political and cultural implications of dress. Despite the disparate approaches, scholars should integrate both disciplines when studying adornment.

It is a social psychological phenomenon

In the 19th and 20th centuries, there were few social psychologists who studied dress. In the 1950s, a home economist started taking scholarly interest in the topic. Fashion psychology studies the way clothing and accessories are accepted over time. While classic clothing endures for a long time, fads fade quickly, with few people adopting them. In addition to clothes, fads often incorporate accessories like hearing aids or glasses.

The impact of clothing on self-conception has been investigated extensively. Kwon (1994) studied how people perceive themselves when they wear certain clothing. The study’s participants were asked to project their own self-perceptions on others when wearing clothing that was appropriate for their professions. They reported feeling more responsible and competent when wearing the appropriate attire. Similarly, Rafaeli et al. (1997)a found a relationship between the way people perceive themselves and the clothing that they wear.

It is a form of self-expression

People have long used fashion as a way to express themselves. However, dressing differently can often be challenging, and originality may result in judgment from others. Moreover, society has a tendency to limit people’s ability to express themselves creatively, with blue typically being associated with men and pink with women. As Gianni Versace once said, “Fashion isn’t about who you are, but what you like to wear.”

Fashion is an art form that requires active participation from consumers and creators. Unlike other forms of self-expression, fashion encourages visceral, physical, and emotional engagement. It also allows the consumer to be intimately involved with the creator. Therefore, fashion can be seen as an important form of protest. The creator and the consumer become inextricable in a way that may be difficult to achieve with other forms of art.